Prototyping or building proof-of-concept applications is an important stage in the development of web-based software. 6B are a rapid prototyping agency that understand the value of rapid prototyping in a project – performing prototyping and research can reveal previously unseen challenges or identify software features essential to success.

6B are an experienced rapid prototyping agency able to deliver alpha-phase software development of prototype and proof-of-concept applications. 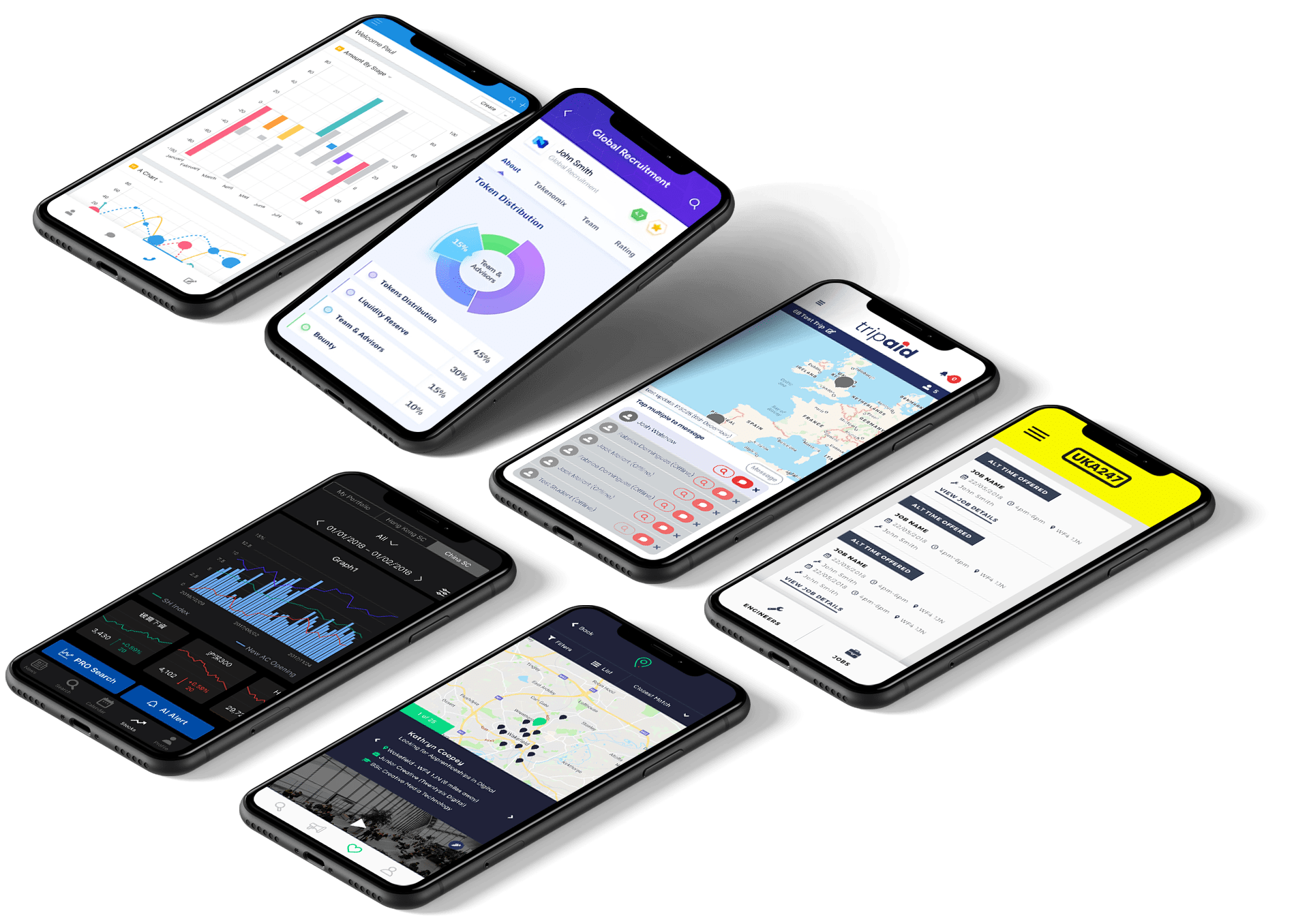 Create an early working version of your product, experience or idea faster with human-centered design and rapid prototyping.

The rapid prototyping service at 6B enables organisations to realise a viable, market-ready product or feature at alpha-phase at speed. Prototypes can be designed, developed and deployed quickly, usually in a number of days or weeks.

During rapid prototyping we work with you closely to create assumptions and create testable hypotheses that can be validated quickly with customers and iterated on. Following testing we will work alongside your team to produce a POC (proof of concept), prototype or eventually an MVP (minimum viable product).

Through several design sprints, we establish a clear purpose for the prototype. A POC can help you look at the feasibility of an idea and it’s a useful tool to use within your organisation to move a project forward, confirm viability or pitch for funding. We create low fidelity and high fidelity prototypes and test products and features with real customers quickly.

At 6B we design and develop many different types of prototype including:

Principle & Origami prototypes – used to mock-up micro-interactions, transitions and animations; principle and origami prototypes are a great way to add depth and experience to a UI design.

MVP – a minimum version of the final product, ready to be delivered to your customers, focused only on the core requirements of the early users of the product or feature.

In-browser prototypes – ‘clickable’ prototypes built with the same standards that we’d use for production websites, so you can be assured of the quality and it is a stepping stone to further development. An in-browser prototype looks and feels like the real thing, but with reduced functionality.

Why Choose 6B for Rapid Prototyping?

We are interested in creating unusual, delightful and intelligent designs that are considered and exceptional. With our design work, we aim to push the boundaries and produce design work that stands out against the competition.

The Rapid prototyping team at 6B are at the forefront of the emergence of new design trends and technologies. The coherence and visibility of your brand across different devices has never been more important.

At 6B one of our ‘6 beliefs’ is to ‘deliver WOW’ – when we deliver design work we really aim to produce something exceptional, design to make you and your clients stand out from the crowd and have impact in your market.

Do you want to work for us or do you have an idea in mind where our digital product consultancy can help?